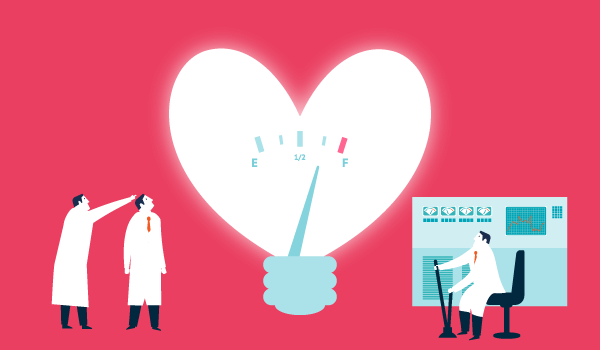 Why EQ is the new IQ

The original definition of emotional intelligence, coined by Peter Salovey and John Mayer is:

Emotional intelligence (EI) refers to the collection of abilities used to identify, understand, control and assess the emotions of the self and others.

Let’s quickly look at the difference between the two:

Emotional intelligence, or EQ, is more important than IQ.

That’s not to say that IQ isn’t important. It still is the best predictor of the level of job you can have (if you want to be a doctor or lawyer, you need a high IQ).

But success in life and at work is much more complex than how you scored on a standardized test.

The biggest reason IQ doesn’t predict success when you’re on the job is that everyone you are competing with is about as smart as you.

That’s when emotional intelligence can make the difference.

Another reason IQ might not be the best predictor of success in the workplace is because of what is measured.

According to the Harvard Business Review, IQ tests have their shortcomings. Some skills that are measured, like vocabulary, arithmetic and spatial reasoning, are not very relevant in the workplace.

Daniel Goleman wrote about the five components of emotional intelligence, each involved a different ability in managing our emotions.

This is our ability to recognize and understand our moods and emotions and how they affect others.You have to be able to monitor your emotional state and stay in control. This skills is highly helpful when trying to communicate effectively at work, making sure that the message you intend to give is well received by employees and colleagues.

This is our ability to think before we act. Equally as important is to control or change negative thoughts that can disrupt our emotions.

You need to be comfortable with change and ambiguity to have good self-regulation.

Applying this skill becomes very important when building relationships. It is the glue between trust and respect that forms when connecting with your employees. In other words, when employees see you are able to keep calm in stressful and emotionally filled situations, they will feel that they can truly depend on you.

This part involves us setting goals for ourselves and working towards them with a positive attitude.

This is our intrinsic motivation that we talk so much about at Officevibe.

This part is about how people recognize the feelings of others and what they do with those feelings.

We believe that empathy is the most important leadership skill to have as it can help in so many situations. One of which is handling performance issues as empathy helps you turn these into opportunities to build stronger bonds within your group.

The final part, is about the social skills that people use day-to-day, like collaboration, conflict management, and relationship building.The key to improving this is to find common ground with the people you’re working with.

The research behind Emotional Intelligence

There is a ton of research about how powerful emotional intelligence can be for success in work and life.

Psychologist Cary Cherniss published a paper called “The Business Case for Emotional Intelligence” where he used data from other researchers to build a case for how emotional intelligence contributes to the bottom line in any work organization.

Some of the highlights from the paper:

Research done by the Carnegie Institute of Technology found that 85% of your financial success is due to skills in “human engineering,” your personality and ability to communicate, negotiate, and lead. The other 15% is due to technical knowledge.

And finally, psychologist Daniel Kahneman found that people would rather do business with a person they like and trust rather than someone they don’t, even if that person is offering a better product at a lower price.

Here are a few of the key qualities that emotionally intelligent leaders have.

Leaders that have high emotional intelligence are very compassionate.

They care about their employees deeply, and are always willing to help them with any issues they have, in or out of work.

They care more about the people than the profits.

Emotionally intelligent leaders are authentic and real in everything they do.

They’re strong with their emotions in that they stick to their convictions and have a clear direction for the team that they can communicate well.

Leaders not only respect others, but they respect themselves. That self-respect is felt and appreciated by the rest of the team. They treat everyone the same in every situation and are conscious of that.

There’s a thin line between being cocky and being confident, and leaders know how to walk that line well.

Great leaders will make decisions and not think twice about them, they’re confident with what they choose.

But probably the most important difference between IQ and EQ is that EQ can be developed.

Through training and experience, you can improve your EQ and become a better leader.

How to increase your Emotional Intelligence

The secret to increasing your emotional intelligence is self-awareness. Once you’re able to be aware of your own emotions, you can self-talk and use other techniques to change your emotions.

Over time, you’ll become better at it and you’ll have increased your emotional intelligence.

Here are a few simple ideas you can try to increase your emotional intelligence.

You have to work to replace all the negative thoughts in your head with positive ones. When you make a mistakes, instead of saying “I suck”, say “how can I make this better next time?”

Over time, you’ll start to learn how to handle those negative emotions easily.

2. Learn how to manage stress

Stress is inevitable, and a little stress isn’t a bad thing, but you should try to learn how to handle stress better or not let it affect it you a lot.

Find someone who you know has their emotions in check and model yourself after them.

Watch how they react in certain situations, watch how they talk to other employees, and you can even ask them for help or advice.Having a role-model can help you build your emotional intelligence quickly.

One of the easiest ways to increase your self-awareness is to practice being aware. At multiple points throughout the day, take note of what your feelings are. Write it down in a journal.

Do this for about a week and then go back and read your notes from the previous week and see where you could have improved and what stands out at you.

The only real way to build up your social skills is by practicing. Go for lunch with your coworkers, go to events like lunches and dinners, and try introducing yourself and having a conversation with someone you don’t know very well.

Do you think EQ is the new IQ? 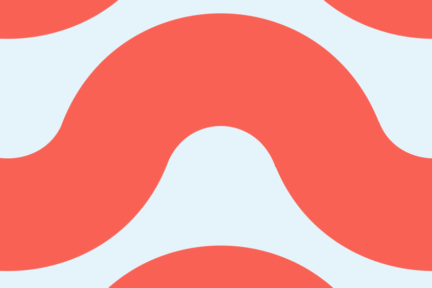 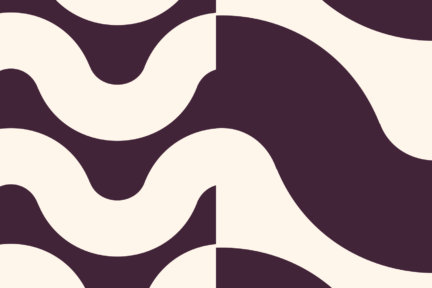 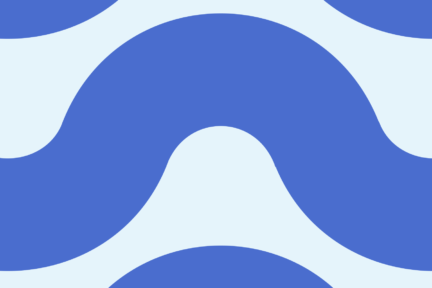 How to create an employee engagement survey

When it comes to employee engagement, it’s safe to say that the most engaged employees are…