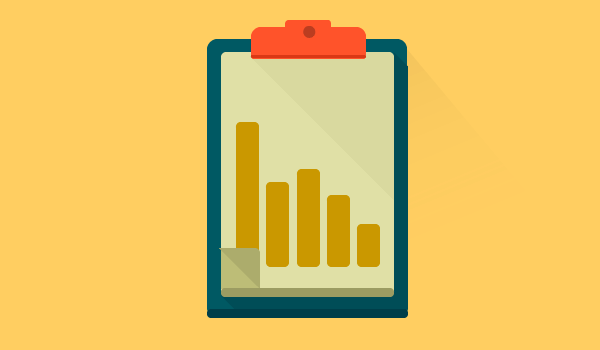 They’re always too formal, and that process makes the employee uncomfortable, and less open to criticism.

There are several problems with annual performance reviews, but to me the most obvious one is that it’s annual, meaning it only happens once a year. That’s way too long of a feedback loop. People need constant feedback, and the way we work today is much more agile and fast, we can’t wait an entire year to either get or give feedback.

Annual performance reviews remind me of exams in school. Exams are one of the reasons that I hate the school system so much, I find the grading so flawed. Imagine so much emphasis being put on one hour of your time. Imagine if you’re an incredibly bright student, but you happen to wake up feeling sick on exam day, and you don’t do as well as you could have. Sometimes, depending on which exam it is, it can have a drastic effect on your life.

Seriously, you should get rid of your performance reviews, even Adobe got rid of theirs. Let’s go through some of the problems together, and then I’ll talk about some possible solutions to fix this.

Too often, a performance review is something that a manager has to recall by memory, without looking at any actual data to back up what they’re saying. Also, too often the performance they’re reviewing isn’t actual performance, they’ll judge you on things like attendance, which honestly has no real impact on your performance.

This is a really flawed process, because it relies on opinion, and it’s usually one person’s opinion.

If an employee’s raise or salary for the following year is somehow tied to the performance review, the manager might feel bad giving the employee a negative review. Similarly, if an employee gets a bad review, and knows that it is tied to their salary, they might get defensive and start arguing with their manager about the comments made.

3. Annual Performance Reviews are too structured

This kind of goes back to what I was saying at the beginning about exams in school.

They’re so formal, and there’s so much pressure surrounding the performance review, that everyone gets anxious. The employee is freaking out weeks, or even months in advance, and sometimes managers will try and avoid tough decisions or tough criticisms, so the review ends up being flawed.

A lot of the time, managers might wait to give feedback to an employee that needs it.

Instead of tackling an issue head on, right in that moment, they’ll choose to deal with it once the performance review comes up.

This can can a really negative effect on team morale and company culture, because during that waiting time, the poor performer is demoralizing the rest of the team.

Rater Bias is a huge problem with performance reviews, let me explain how it works.

Managers hire employees that they like, and are similar to them. When it’s time for these managers to give reviews, their opinion is biased, and they usually end up giving a high review, regardless of if they deserve it or not.

Similarly, managers that review employees that are different than them will be biased to give a lower review.

Most of the time, the annual performance review is one-sided in the sense that it’s the manager who is telling the employee how they did and what they should do better, when it would be great if the employee could tell the manager what they’ve been doing wrong, or what the company could improve on.

It’s possible that employees are allowed to give feedback, but because of the anxiety, choose not to.

How to improve Annual Performance Reviews

There is good news though. This process can be improved, and there are ways to get better feedback from your team.

You want to make this a continuous process, and try your best to avoid any biases that might come up. One easy way to do this, is to crowdsource your performance review. Use the power of the crowd to make smarter decisions. You can also use tools to have this done and updated in real-time.

If an employee helps me with a task, I can give him praise right away which will count towards his performance review. Shopify does something very interesting, in terms of performance reviews and determining who gets a bonus and how much they get.

Shopify built an internal tool called Unicorn where employees give each other praise, and determine bonuses based on peer peer recognition. There was an article written in FastCompany that explains how it all works.

Accomplishments were then tied to performance reviews. The UNICORN system is now capable of tracking every aspect of a typical performance review. Managers (or wizards) can communicate with their direct reports (apprentices) prior to the meeting, fill in goals (or quests) and incorporate other information that will be used in a more formal review.

Here are 2 tools I would recommend looking into:

You can also look into using an employee engagement platform to improve performance reviews and collect feedback.

I’ve proven before that engaged employees will lead to more money, so it’s important to take this into account.

Don’t use strict KPI’s when measuring employee performance, it’s much more holistic than that.

I think the fact that they aren’t continuous, and are prone to biases make them flawed. I think there are smarter ways of reviewing someone’s overall contribution to a company. What do you think? 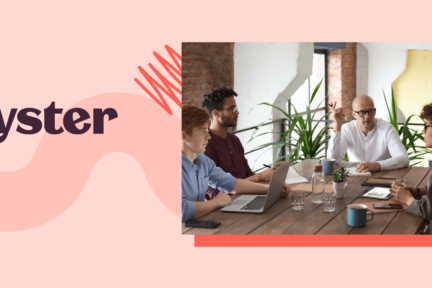 How to scale company culture for distributed teams

Over the past year, Officevibe has been partnering with Oyster HR to bring insightful content to… 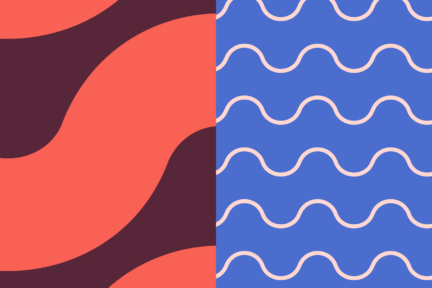 The 15 key drivers of employee engagement

We’ve heard a lot about employee engagement recently; why it’s so important to the success of… 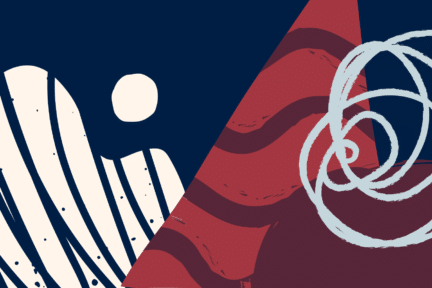 When it comes to creating and maintaining a thriving workplace, we should never underestimate the power…