Why Your Relationship With Your Manager Matters 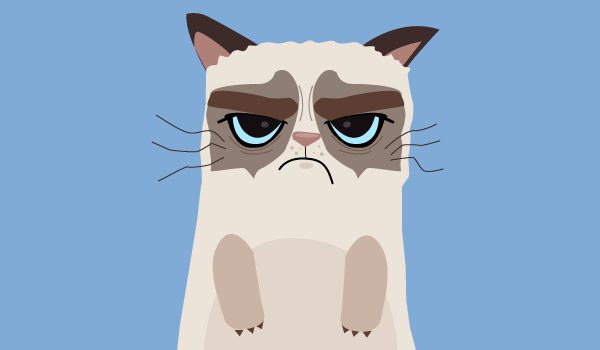 Here’s something they’ll probably never teach you in business school: The single biggest decision you make in your job – bigger than all of the rest – is who you name manager. When you name the wrong person manager, nothing fixes that bad decision. Not compensation, not benefits – nothing. – Gallup CEO Jim Clifton

Your relationship with your manager is the most important factor of whether you’ll be engaged or not at work. That’s why it’s so important to hire or promote managers that will be great leaders with their team.

My direct manager is an amazing leader. I’m always so impressed by how calm he seems to be, and how willing he is to help me. I know I must be bothering him, but he’s always happy to help.

He’s also very positive, which is important. Whenever I make a mistake (and I make a lot), he reminds me that it’s a learning opportunity, and just to get better for next time. He brings a lot of positive energy to the team, always making sure that morale is high.

Later, I’ll talk more about qualities that all great leaders have, but it comes down to a few core things. Putting others before yourself, empathizing with employees, helping them grow, praising employees, taking blame and giving credit.

We’ve heard all of these before, but very few of us actually are lucky enough to have leaders like this.

In fact, according to Gallup, companies fail to make the right person manager 82% of the time.

Why Are There So Few Good Managers?

One of the major problems they highlight is the lack of training and development from companies to build up these skills in people.

The Peter Principle is also a huge factor. When Gallup asked many of the managers why they believed they were in their current managerial role, they said that it was because of their performance in the previous, non-managerial role.

Hiring based on performance is the wrong way to go about it.

Instead of focusing on experience and skills, companies need to be trying to find people that have good people skills. What you need is people with the ability to mentor and coach others.

Obviously, this is much easier said than done, but using analytics can help you.

One of my favorite examples of a company using analytics to make managers better is Google, with their Project Oxygen.

The people team at Google poured through hundreds of performance reviews, employee engagement surveys, and feedback from employees to find what makes a good manager.

The most important thing by far, was someone who made a genuine connection, and was easily accessible.

Once they finished pouring through the data, they found eight qualities that make a good manager.

One very cool thing that Google does is they continuously develop and train their managers. So managers that score highly on these eight qualities will mentor worse performing managers, to try and maintain a high level of managerial talent.

They understand the importance of a good boss. Did you know that having a bad boss can actually make you sick? 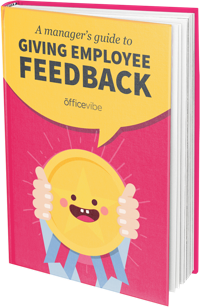 Having A Bad Boss Can Make You Sick

The evidence is clear that the leadership qualities of ‘bad’ bosses over time exert a heavy toll on employees’ health – Jon Quick, Harvard Medical School

There are many negative health effects on having a bad boss, mostly related to the stress that they cause.

Research has linked having a bad boss to an increased risk of heart attack. Chronic stress that can result when someone deals with a bad boss has been linked to high blood pressure, sleep problems and anxiety. It is also associated with many unhealthy behaviors such as smoking, excessive use of alcohol and overeating.

Do You Have A Good Relationship With Your Manager?