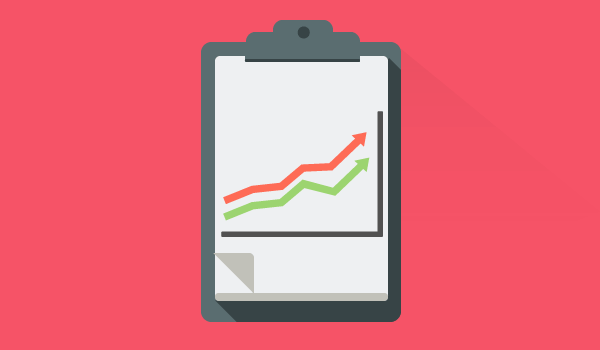 The problem with annual performance reviews

In a Bloomberg article, he continues to say “Think of a sports team: A coach doesn’t wait until the end of a season to give his players feedback”.

He’s 100% right. I don’t believe in having a formal annual performance review process. I think they’re flawed, for a few reasons, and I think a much smarter approach is to have a more frequent feedback session. The best part of that Bloomberg article is when he says:

The true goal of the performance review isn’t to help the employee—it’s to help the company. A lot of people won’t tell you this, but they don’t need to document your good performance, just your poor one. That way they have written documentation that’ll help them get rid of you without fear of retribution.

Not only is this based on a personal feeling, but there’s a lot of science behind why performance reviews just don’t work.

Research from Corporate Executive Board found that “two-thirds of employees receiving the highest scores in a typical performance management system are not actually the organization’s highest performers“.

Think about that for a second.

The performance reviews aren’t even good at measuring the one thing they’re supposed to be measuring.

Another study from a team of psychological scientists on 234 employees at a university wanted to see how they would react to feedback.

The hypothesis was, that people that are learning oriented would react more positively to negative feedback than the other two groups. The thinking was, the learning group would learn from the negative feedback, and use it to get better.

It turned out that everyone, including the learning goal oriented group was “significantly unhappy with negative feedback”.

Another reason why performance reviews don’t work is because of rater bias.

This actually all starts at the hiring level, but people tend to hire people that are similar to them. Once it comes time to have a performance review, they’ll end up giving that person a higher review.

Even more important, if they’re reviewing someone who is different than them, they tend to give them a lower review.

The better way to give feedback

The better way to give feedback is to do it more often.

Someone who isn’t performing well needs to know about it in real time, and someone who is doing great deserves immediate recognition.

One way that I think the industry has done a good job, is to implement something like 360-degree feedback. I think that’s somewhat flawed too, but I respect the idea of making it a 2 way conversation.

The main thing I think that’s wrong with 360-degree feedback is that I don’t think people are truthful, even if it’s anonymous.

It’s possible that employees don’t believe it’s actually 100% anonymous, but personally, when I have had to give feedback to managers, I always was more positive than I could have been.

Plus, there’s a lot of psychology that shows that because I am lower in the hierarchy, the boss will show me less respect, and take my opinions less seriously than if it was coming from the president of the board for example.

At Officevibe, here’s the way we approach feedback.

How do you conduct annual performance reviews in your company?

The key really is to have a shorter feedback cycle and make sure praise and negative feedback are addressed in real-time. What do you do? Let me know your thoughts on twitter @Officevibe. 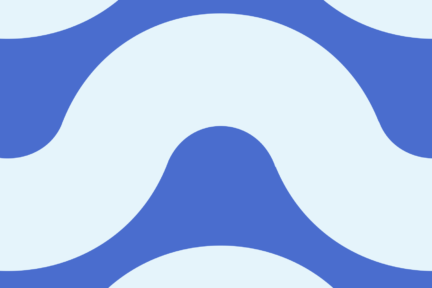 Are you a performance-driven manager? If so, you likely ask yourself the following questions regularly: How… 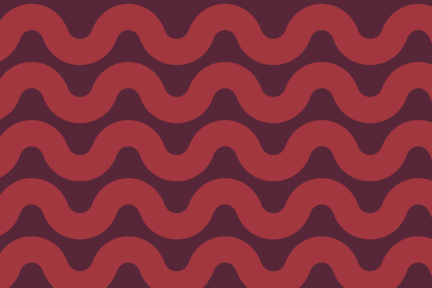 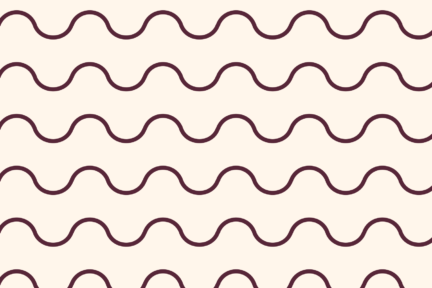 It’s impossible to overstate the role that employee experience (EX) plays in productivity, workplace culture, and…

Check your inbox for your guide!