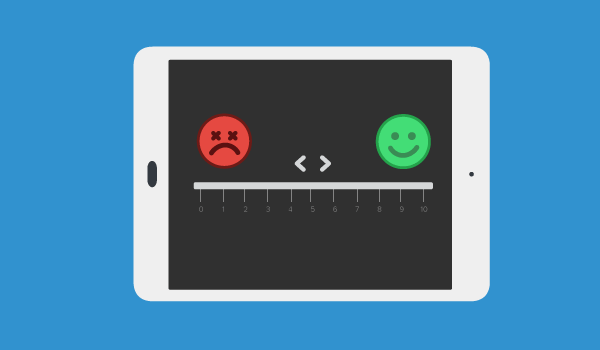 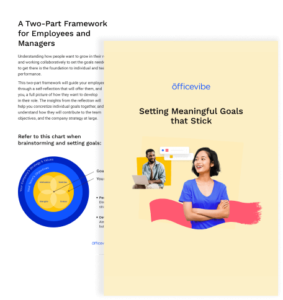 Managers have started to pay more attention to metrics, which is a great thing, but more often than not, they measure vanity metrics.

Vanity metrics are metrics that are easily manipulated and don’t necessarily measure anything that matters. This happens often in the software world, where things like pageviews and number of users are used to justify the success of the business. The problem with these metrics is that they don’t mean much.

It would make much more sense for a software company to look at active users or engagement instead of raw pageviews. So what if someone viewed the page, did they click? Did they share your article? Comment?

In the HR world, an example of a vanity metric would be number of employees hired in a given year. Who cares! Did they stay? Are they top performers? Are you getting better at recruiting in some measurable way?

It’s important to be measuring whatever you’re measuring frequently. You don’t check your bank statement once a year, so why would you treat any other business metric differently? Annual surveys don’t work, so more frequent measuring is needed.

One problem that many managers face is an overload of data. Once companies decide to become more metric driven, the sheer amount of systems and reports available can be overwhelming.

To keep things simple, pick one metric and focus exclusively on improving that.

But which metric is the best metric of them all?

What is the net promoter score

In 2003, Fred Reichheld published an article in Harvard Business Review called “The One Number You Need to Grow” that talked about how the Net Promoter Score (NPS) was created by trying to find the best question to measure customer loyalty.

It’s a simple survey to find customers who love your company and products.

It’s simple because you only ask your customers one question: How likely is it that you would recommend my product/service to a friend or colleague?

Since NPS was created, it has become the most popular way of measuring customer loyalty and many Fortune 500 companies incorporate NPS surveys into their businesses.

I did a video interview with the co-author of the book, Rob Markey from Bain & Company:

There are two big mistakes that many companies make with NPS that I’ll explain how to avoid. The first big mistake, is only asking one question.

The two questions to ask

The original NPS measures customer loyalty, but what you want to measure is employee loyalty (which is called employee Net Promoter Score).

The question used to measure customer loyalty is “How likely is it that you would recommend my product/service to a friend or colleague?” but for employee loyalty, the question becomes:

“On a scale from 0-10, how likely are you to recommend your organization as a good place to work?“

Ignoring the second question that you need to ask is where a lot of companies make a mistake. You need to find out why they gave their answer, and more importantly, what you could do for them to raise their score. The NPS is a number, but the real value comes in the form of qualitative feedback written by employees.

This follow up question can change depending on the number chosen (more on this later) but you need to ask a follow-up. Otherwise, you’re leaving a lot of valuable information on the table.

How to calculate net promoter score

Calculating your NPS is pretty easy.

Because a score of 7 or 8 is considered neutral, we don’t include them since they could go either way.

Important: Your employees hold your company to a higher standard than your customers. It’s very common for an eNPS to be lower than an NPS score from customers.

What to do with your score

The second big mistake that companies make is not following up after the survey is complete.

There are two big opportunities here.

If an employee gives you a 9 or 10, you should ask them what about the company they enjoy the most (almost like a stay interview).

There’s a few ways you can go about this. You can either have the employee fill out a small survey using something like Google Forms, you could ask them to email you what they like the most, or simply thank them for participating. Here is an example of a template you can use:

Thanks for your feedback! I’m glad that you feel that way :) If you have 30 seconds, would you be willing to answer a few more questions about what your favorite parts of the job are? Here’s a URL…

Ask what could be improved

If an employee gives you any score between 0-6, you should ask them what you could do to make things better at work.

Here is an example of a template you can use, the messaging could change slightly depending on how low the score is.

Thank you for your honest answer. We’re always growing, and looking for ways to make this an even better place to work. What’s the #1 biggest problem that you have at work?

The eNPS is a great way to tell if your employees genuinely like the company they work for, which at the end of the day is all you really care about.

The reason it’s so good is because of how simple it is. The participation rate and completion rate should both be incredibly high because of that. Remember to ask a qualitative “why” along with a follow up email to get specific ideas to improve.

There’s no general rule for how often to conduct an NPS survey, some companies do it weekly, some monthly, some quarterly. Do whatever works best for your business.

Have you ever used the net promoter score?

Anything we should keep in mind or look out for? Let us know your thoughts. 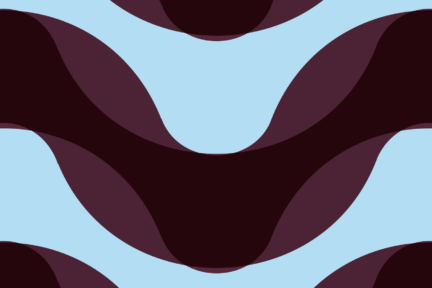 In the era of distributed work, keeping a pulse on your team may seem difficult or… What to do with employee survey results

As a team leader, you know that employee engagement surveys can give you invaluable insights into… 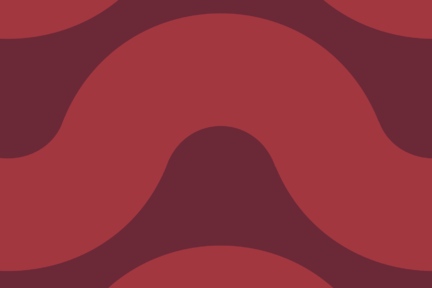 How to calculate eNPS score

Fostering a positive work environment and employee experience is crucial to the longevity of any organization.…

Use this goal-setting framework collaboratively with your employees to set effective performance and development goals.