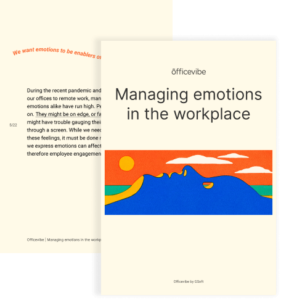 The more you train and develop your soft skills, the better you will feel about managing your team. And with good reason: the essence of high-performing teams is based largely on the relationships between the people in them.

Our data shows that 20% of team members do not feel like they can voice new ideas.

Just think about all the potential you might be missing from team members who feel like they can’t speak up.

In this article, you’ll learn

What exactly is psychological safety?

Credit for coining the phrase belongs to the brilliant Amy C. Edmondson, who defines it as “a shared belief that the team is safe for interpersonal risk-taking.”

Psychologically safe teams trust each other to experiment without judgement, voice opinions without being shamed, and fail without being labelled a failure.

In Edmondson’s quest to determine what characteristics comprise the most performing teams, she first noted that high-performing teams seemed to make more mistakes than their counterparts.

Why? Because there was a safe environment to do so.

But how is it that accepting more mistakes leads to better performance? Well, because treating failure as an acceptable outcome enables teams to learn, innovate, discuss, and work together to develop better results.

Google spent two years conducting Project Aristotle, an attempt to discover what sets their most effective teams apart from the pack.

Their initial assumption was that high-performing teams were founded on the right blend of complementary hard skills. Little did they know that their hypothesis was wrong.

After interviewing 180 teams, it was crystal clear that high-performing teams are in fact founded on a balance of human-centred traits.

Psychological safety was at the top of the list, every time.

How to measure your team’s levels of psychological safety

In trying to understand if your workplace is psychologically safe, there are key indicators to look out for.

Barbara Frederickson found that the below traits are solid indicators of psychological safety in the workplace:

While these indicators are a helpful starting point, it’s important to dig a bit deeper. To do that, you’ll need to ask questions.

Leaders who don’t listen will eventually be surrounded by people who have nothing to say.

Ask your team, as a whole and in private one-on-ones, to share feedback on how they feel about topics around inclusivity, trust between colleagues, admitting to mistakes, being themselves, comfort to share ideas, tendency to ask questions, etc. Use one on one templates if you’re having trouble coming up with questions.

You can use Officevibe to collect continuous feedback and honest insights about how your team really feels. Sign up for free.

7 tips to better psychological safety on your team

These are our tips to develop a team culture of psychological safety:

1. Focus on learning, not executing

If your team misses the mark on a project, take the time to understand what went wrong instead of rushing to find the solution and moving onto the next task. Position failure and challenges as opportunities to learn and problem solve together as a team. It’s important to give them the space to discuss it openly as a team without shame or fear.

A big part of learning and innovating is trying new things. Encourage experimentation and support the exploration of ideas. If you are going to promote a “think-outside-the-box” mentality, be prepared to speak in hypotheses, not certainties. This lessens the blow of failure and therefore makes it easier to share more “risky” ideas.

Lead by example and ask a lot of questions. Not only will this spark discussions and demonstrate the value of pushing the status quo, you’re showing that your workplace is a safe environment to be vulnerable and not know everything. Even managers have plenty to learn, so let them see that!

4. Acknowledge your own fallibility

Failure is an inevitable part of learning. How you react to your own mistakes will have a big impact on how your team will react to their own. Be transperent, own your mistakes, and work togethere to gather insights. Lead by example to set a precedent.

We’ve all felt the anxiety leading up to a difficult conversation. However, if you set a standard that you and your team openly discuss issues and deal with them head-on, you’ll prevent smaller issues from spiralling into real problems. By creating a safe environment to confront tough topics, you’ll work through the issue and come out stronger.

Creating a safe workplace takes time. As your team grows and evolves, dynamics will change. You’ll need to focus on maintaining psychological safety. That means continuing to survey your team on how they are feeling, in group discussions and one-on-ones.

Create a set of written norms for everyone to follow. Build a mission or value statement unique to your team, including the characteristics that your team will embrace and embody, and the values that you’ll all respect and hold each other accountable to.

Developing a safe, open, and inclusive workplace requires work. But it’s undoubtedly the key to tapping into your team’s full potential, enabling them to innovate, push their boundaries, and truly differentiate your company. 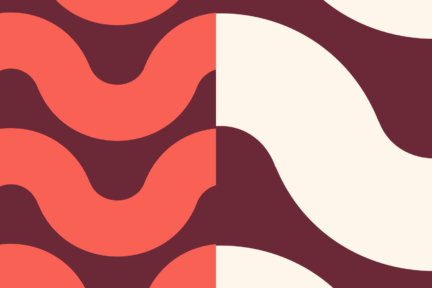 It’s no secret that the rise of remote work has changed the way many organizations operate.… 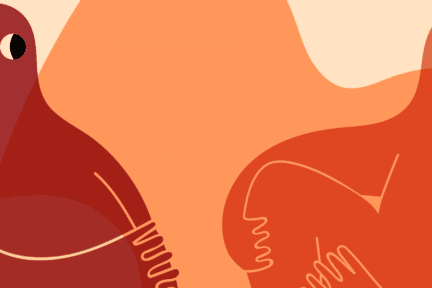 How to respond to feedback so your team members feel heard 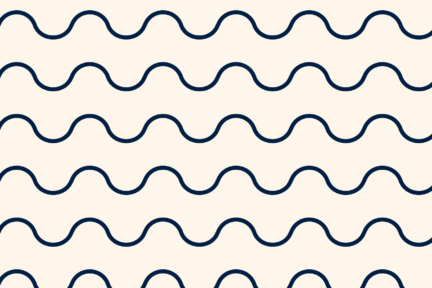 33 manager feedback questions for your next employee survey

They say that you get a silly answer if you ask a silly question. So logically,…

Can you remember a time when you received some feedback you didn’t like and immediately got into defense mode?