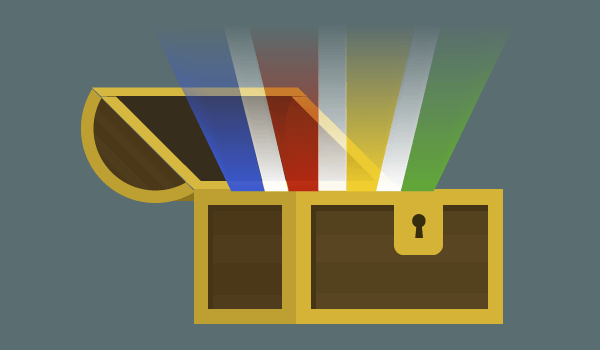 It’s no surprise that Google has topped the list of Fortune 100’s “Best Companies to Work for” yet again this year for a grand total of four times.

Their jaw-dropping company campus Googleplex is enough to make any professional drool for an opportunity to work for the world’s largest search engine.

Subsidized massages, afternoon volleyball breaks, bowling alleys and basketball courts – personally, free chef-prepared food is the best perk of them all, but I wouldn’t complain for cut-rate haircuts as well.

But as much as Google’s headquarters brim with on-site benefits, the true formula behind their success lies in the intangible: an organizational culture that is the paragon for every company across all industries.

It is one of the key factors that make it all the more impressive for a company of this magnitude (more than 40,000 employees!) to become a pioneer for corporate culture and stay true to its founding philosophy.

So what’s their secret? Well, I’m sure countless arguments could be made for the answer with varying elements, but regardless, let’s take a look at some of the things that Google’s offices can teach us: the 7 secrets of Google’s great organizational culture.

1. Thorough hiring process for the brightest and the best

Google receives over 1 million resumes each year, with less than 0.5% of all applicants actually being hired.

The surprising thing is how meticulous they are with one as the other, assessing not only a candidate’s technical skills and intellect, but also his creative thought process and quick thinking abilities (see how thorough Google is with each applicant, as explained by Google’s own Don Dodge).

Interviews at Google consist of curveball questions like “How many golf balls can fit in a school bus?” or “You are shrunk to the height of a nickel and your mass is proportionally reduced so as to maintain your original density.

You are then thrown into an empty glass blender. The blades will start moving in 60 seconds. What do you do?”

Their hiring process allows Google to filter the flood of applications for extraordinary people who will best contribute to their innovative office vibe.

The best companies are very much conscientious of the recruitment process to find those who will be best suited to continue or even initiate a more vibrant culture.

And while it may be a slow process, careful consideration of your candidates can build a stronger foundation for your company to grow on.
Pool table? Check. Massages? Check. Fantastic organizational culture? Check.

2. Making HR into a science

Using numbers to maximize the potential of their employees is one of the things that Google does best.

The People Operations department (fancy way of saying Human Resources) strictly uses data and analytics to make the most accurate people management decisions that they could make.

From retention algorithms that predict which employees are most likely to leave the company, to studies revealing the optimal size and shape of cafeteria tables, Google knows how to gauge its personnel’s efficiency with hard, rounded numbers.

Take, for example, how they solved its retention problem with female employees.

When they found that women were leaving the company at twice the rate, their HR department identified the main issue to be the maternity leave plan for new mothers.

When they changed the plan so new mothers could get 5 months paid time off instead of 12 weeks, Google’s attrition rate for women dropped by 50%!

Making Human Resources into a science in such ways exemplifies how Google has become the country’s best employer.

While companies like Google are innately data-oriented, the fact that they focus so much energy on identifying even the slightest nuances attests to their mission to instill the best corporate culture they can.

Google is what one would call a “flat” company, with smaller number of middle managers and an upper management that is too hands-on to be categorized as separate, authority figures.

This lack of top-down hierarchy cultivates a more open atmosphere for employees to voice their opinions and new ideas in various ways like employee engagement surveys.

In essence, they know how to avoid the “monkey effect”, providing opportunities for thoughtful discussions of decisions made about the company.

Of course, while it may seem that enabling employees with such loud voice will make unanimity impossible to achieve, there’s a greater value in recognizing the difference in people rather than stifling the diversity.

As Laszlo Bock, the Senior Vice President of People Operations, puts it:

“Managed properly, the result of these approaches is not some transcendent moment of unanimity.

Rather, it is a robust, data-driven discussion that brings the best ideas to light, so that when a decision is made it leaves the dissenters with enough context to understand and respect the rationale for the decision, even if they disagree with the outcome.”

4. Clear Mission and values: why you do what you do

At the company’s infancy, Google’s founders wrote “ten things we know to be true” that would serve as the grounding values for their future.

The list includes basic tenets like “It’s best do one thing really, really well” and “Fast is better than slow” that have all shaped the core of its company culture, providing principles that Googlers can rally around as a compass for day to day behavior.

It is pretty much in Google’s DNA to experiment: innovation is in their blood.

Larry Page, the CEO of Google, have said that it is “unsatisfying” to have so much resource and yet feel as though they are not doing more things (even though with the likes of driverless cars and Project Glass, they seem to be doing just fine).

That hunger for innovation is what provides purpose in the office, aligning every employee’s decisions with a simple, collective vision.

Having a clearly articulated mission that is prominently communicated to all employees cultivates an intentional culture – an environment where people know why they do what they do, and love their work all the more for it.

Mission statements, however, are much easier to write than to make into reality. You need to realize that a company’s culture will hinge on its ability to make the words on paper meaningful, translating the intangible into something that has real worth and impact.

Bock uses the phrase “Default to open” to describe one of the components that constitute Google’s great office culture.

Sharing information through weekly meeting called TGIF establishes transparency in the office, creating an environment where everything is up for debate.

Founders Larry and Sergey host the event, where employees from around the world are encouraged to ask, then vote online on questions they most want answered.

Of course, there is an underlying level of trust that employees will keep all the information shared, including product roadmaps and launch plans, confidential.

Companies that value collaboration and encourage transparency will develop a positive atmosphere in the office that can only make its people more productive.

Google recognizes that appreciation is the best way to reward employees for their contributions.

Recognition like The Founders’ Award provides incentives for employees to do the best work they can do, the rewards from which, paid in the form of Google Stock Units that vest over time, are pretty enticing.

But as much as Google likes to seize opportunities to acknowledge strong performances, the company is equally willing to celebrate failure as well.

Google products are known to always be in Beta – mistakes are praised. Before she became the COO of Facebook, Sheryl Sandberg was a vice president at Google whose responsibilities included managing their automated advertising system.

When she made a mistake that cost Google several million dollars, she admitted her error to co-founder Larry Page, whose response sums up the company’s attitude on failure: “I’m so glad you made this mistake,” he said. “Because I want to run a company where we are moving too quickly and doing too much, not being too cautious and doing too little. If we don’t have any of these mistakes, we’re just not taking enough risk.”

Employee appreciation leads to a fearless office culture, where people are more willing to take risks.

More risk, while daunting, means more fresh ideas that may be what a company needs rise to the next level.

7. Organizational Culture Boosted By Community Engagement Outside of Work

Commitment to community is one of the leading indicators of a great corporate culture.

Google has contributed $1.2 billion to the Berkeley County data center facility as a long-term investment, along with close to $1 million for charitable causes in South Carolina.

Events like Googlefest provide opportunities for employees to become involved in community building and training.

Participation in such events adds another social dimension for the employees, strengthening relationships and paving way for a more enjoyable work environment.

Promoting social gatherings in general will allow co-workers to find different ways to connect with each other aside from the work setting.

You may be thinking that Google naturally has the luxury to practice these secrets due to their high business margins and seemingly endless resources.

But the fact of the matter is that passion does not stem from profit or perks. It is their philosophy of providing meaning to their people’s work that brings out the best in the employees, and by focusing on setting up a corporate paradigm that capitalizes on such a mindset, Google has and will continue to find success as one of the best employers across all industries.

So focus on the intangibles, on ways to improve the culture of your company; we’re able to obtain data to find out what employees want by giving them quick surveys to get feedback.

What other companies do you think practice these secrets? 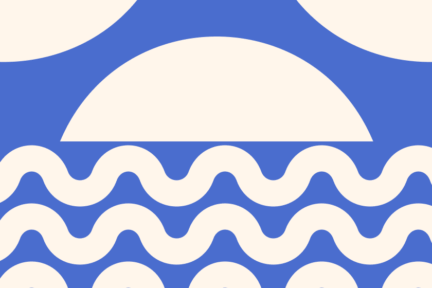 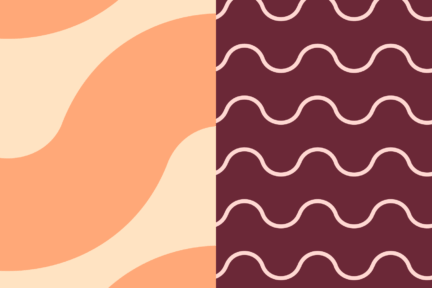